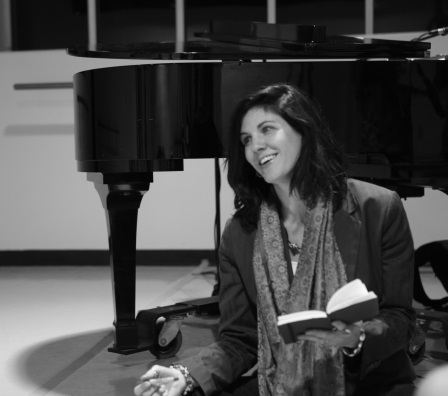 As a mentor, facilitator & speaker, Seónagh teaches and inspires thousands of people each year through the arts of dance and somatic movement.

Seónagh enjoys many opportunities to present speaking engagements internationally, including in Africa where she lived and researched ceremonial dance. Having been transformed through movement and visualization herself, Seónagh continued to explore crossovers between dance and ceremony while training and performing in Vancouver during the 1990s. At this time, she had the honour of participating in a vast array of indigenous ceremonies that led to healing through dance and movement, and also interviewed multiple leaders about self-government while working for the United Native Nations. After achieving an MA in dance/theatre education from the University of British Columbia, she worked as a performer on the East Coast of the United States in the 2000s, ultimately returning to integrating choreography and healing arts when earning a doctorate in Dance at Temple University. While working as a tenured dance professor and choreographer in Los Angeles and in Hawaii for more than 14 years, Seónagh adored teaching her students in the arts of dance, choreography, and in dance history. Now she mainly focuses her talents as a choreographer and embodiment coach by leading retreats and workshops. She trains as a Movement Analyst and a Somatic Movement Educator, traveling the world to lead these teachings and continue to expand her research in this field. She lives with her husband and life partner David, and their dog Lotus. She is often seen dancing between Los Angeles and Salt Spring Island where she can be close to her beloved mother and extended family. 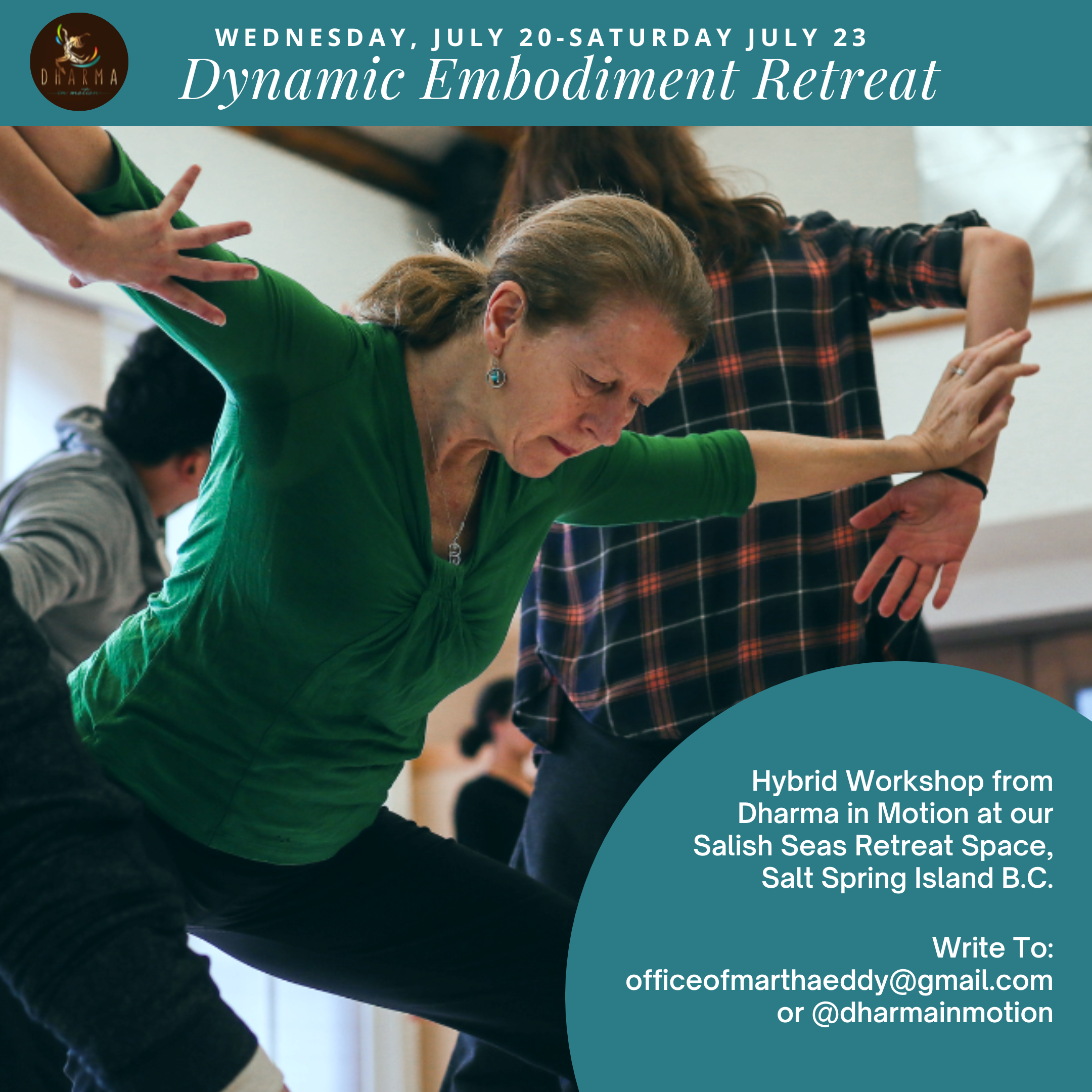 BMD Moving With Everyone/ Movement for ALL
Register HERE

This BodyMind Dancing class will include an embodied storytelling structure called “Cultural Location” in which we identify experiences of being treated as “less than,” based on a broad definition of disability – whether physical (visible or hidden) or emotional, personal or […]

“Dance can be utilized as a healing practice that creates meaningful awareness of our patterns. Somatic processes re-educate the neuromuscular system, help train leaders to be more adaptable and embodied. These guided movement practices are complemented by other work I do with clients involving writing, visualization and mindfulness.” —Seónagh Kummer, Ph.D.

Dr. Seónagh has offered talks in the areas of:

Seónagh designs and delivers retreats, workshops, educational events, keynotes and one-on-one sessions. Some of Seónagh’s events designed for those who have never danced professionally, and she also loves to work with dancers in more specialized programs.